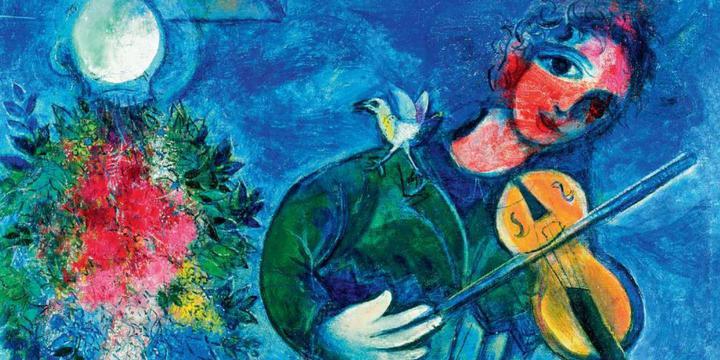 It's no joke: New York is in Ukraine. This city of 10,000 inhabitants, thousands of kilometers from its big American sister, is located in the Donetsk region, not far from the current front line. But apart from its evocative name, nothing distinguishes it from the hundreds of small ex-Soviet towns which, three decades after the fall of the regime, are still looking for an identity and a way of (sur)viving. It is the contrast between the flashy name and the pathetic reality that must have inspired the authors of this guide. Misleading name, moreover, because behind the modest label "travel guide" hides a treasure: an urban portrait coupled with a sociological and ethnographic survey, a fascinating journey in words and images. The latter, by photographer Niels Ackermann, are strikingly acute and beautiful. If only through this book, the small Ukrainian New York really deserves a detour. E.Ba.

AUTOBIOGRAPHIC STORY. “Forget me for five minutes! by Myriam Anissimov

“For Mom, loving meant a perpetual struggle, from which I would emerge perpetually defeated,” writes Myriam Anissimov in Forget me five minutes! The book never ceases to provide proof of this assertion, an account of the singular combat in which mother and daughter fought for more than seven decades, while the second sought diligently, but in vain, the means of not disappointing the first. . Following in the footsteps of Bella, this woman so hard to like and so loved, who died three years ago, Myriam Anissimov continues her autobiographical work (in the sequel to Jours nocturnes or Les Yeux bordés de reconnaissance, Seuil, 2014 and 2017) by at the same time that she applies in a certain way to her parent, a character full of poignancy and pride, her talents as a biographer (of Primo Levi, Romain Gary, Vassili Grossman and Daniel Barenboim). She thus breathes an invigorating energy into what could have been a book of mourning. RL

The word became established in 1922, with the double success of Victor Margueritte's novel La Garçonne and the cup of the same name. Androgynous silhouette and short hair, the boyish has since become one of the myths of the Roaring Twenties, embodied by figures such as Marlene Dietrich, Louise Brooks, Suzy Solidor or Violette Morris. The historian Christine Bard analyzes in detail the fabrication of this fantasy, and the way in which these women, often lesbians, “embodied the ambivalence of a world in turmoil”. Originally published in 1998, this essay could not be found. Its republication comes at the right time, as gender studies have taken on a new impetus. Christine Bard chose not to change anything in her text, except to substitute “autrice” for “auteure” and to use a few midpoints in place of the “(e)” that prevailed at the time. Dec.

You have 85.77% of this article left to read. The following is for subscribers only.