Relationship to time: "We must slow down, for more social equity" 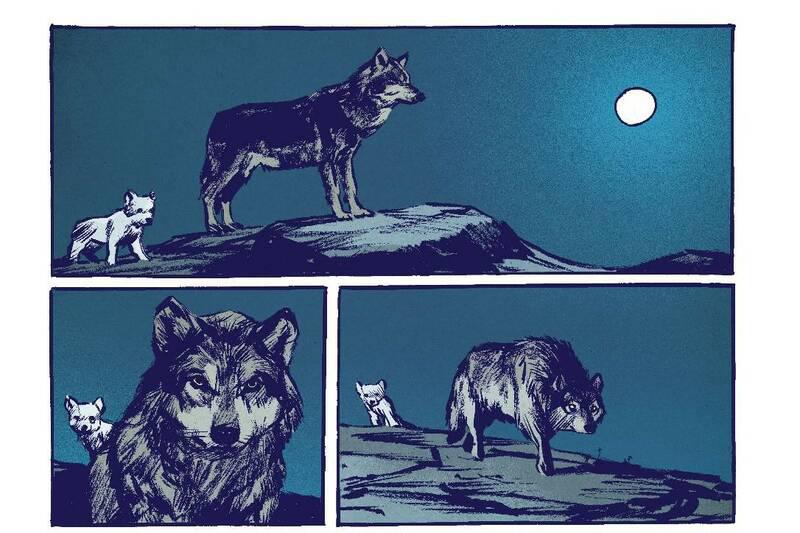 Relationship to time: "We must slow down, for more social equity"

Professor of urban sociology at the Swiss Federal Institute of Technology in Lausanne (EPFL), Vincent Kaufmann is also scientific director of the Forum vies mobiles, a think-tank dedicated to mobility issues. In his book To end speed (L'Aube, 2021), co-written with Tom Dubois, Christophe Gay and Sylvie Landriève, he calls for getting out of the unequal model of speed.

In your last essay, you recall that moving quickly is above all the prerogative of a wealthy, educated and male population. How to explain the disparities in access to speed?

Our territories have been developed on the carbon model of the car, which remains inaccessible to low incomes. Speed ​​is expensive; a minimum wage does not pay for 150 km of daily travel. Blindly taxing fuels therefore penalizes more modest people than those who are economically well-endowed, even if it is the latter who statistically travel the most kilometres. It is unfair and inefficient; the Yellow Vests movement underlined this. Furthermore, it is important to note another inequality in access to speeding, that of gender. Women move less, slower and less far than men. This statistical element is often ignored, yet it is indicative of male domination and the gendered division of tasks.

The Trial of the Century

In the footsteps of the beast

Slowing down is, in your view, a democratic imperative. Why ?

The idea of ​​slowing down for more social equity may seem counter-intuitive, because it goes against a capitalist logic tending towards optimization and permanent acceleration. Current French policy, centered on technological innovation, aims to go ever further, in less time. It's a vicious circle that we have to get out of. Paradoxically, increasing the speed of travel does not save time – we do not spend less time in transport – but it does make it possible to live further away from work and activities. On a national scale, speed for all is an illusion, it sucks the creation of wealth in the large urban centers, to the detriment of the rest of the territory. Today more than one out of two French people aspires to a slowing down of the rhythms of life: the question deserves to be placed in the electoral debate.

How can we get out of speed?

The major challenge is to live again in relative proximity, within well-equipped small and medium-sized towns, whose accessibility would be ensured by the train, more than by car. Achieving such an ambition requires making the railway the backbone of the mobility system. But today France is one of the countries in Europe where the rail network is in very poor condition, with a part almost abandoned. And the amounts of investment planned to renovate it will not allow a future rehabilitation. I call for a reversal of speeds: the ideal would be for the car to become a slow mode of transport, especially devoted to fine service, and for the train to provide most of the speed needs over long distances.

A space for debate to question the changes in the world, the Trial of the Century is held every Monday at the Mucem auditorium in Marseille. "Liberation", partner of the event, will offer until March, articles, interviews and forums. Theme of the month of January: time. Information and reservations on the museum website.